Big Surprise From Edge to Fans After Returning to WWE Raw

Big Surprise From Edge to Fans After Returning to WWE Raw

During today’s Wrestling Observer Live, Bryan Alvarez read a question from a fan asking if Edge’s return to WWE Raw on Monday will end up being a swerve with Edge re-joining The Judgment Day stable.

Alvarez shot that down and said that Rated-R merchandise has already been made for Edge’s return.

For weeks, WWE has been airing vignettes for Edge’s return to TV. Edge was written off for a while after being attacked by The Judgment Day and after being replaced by Finn Balor. 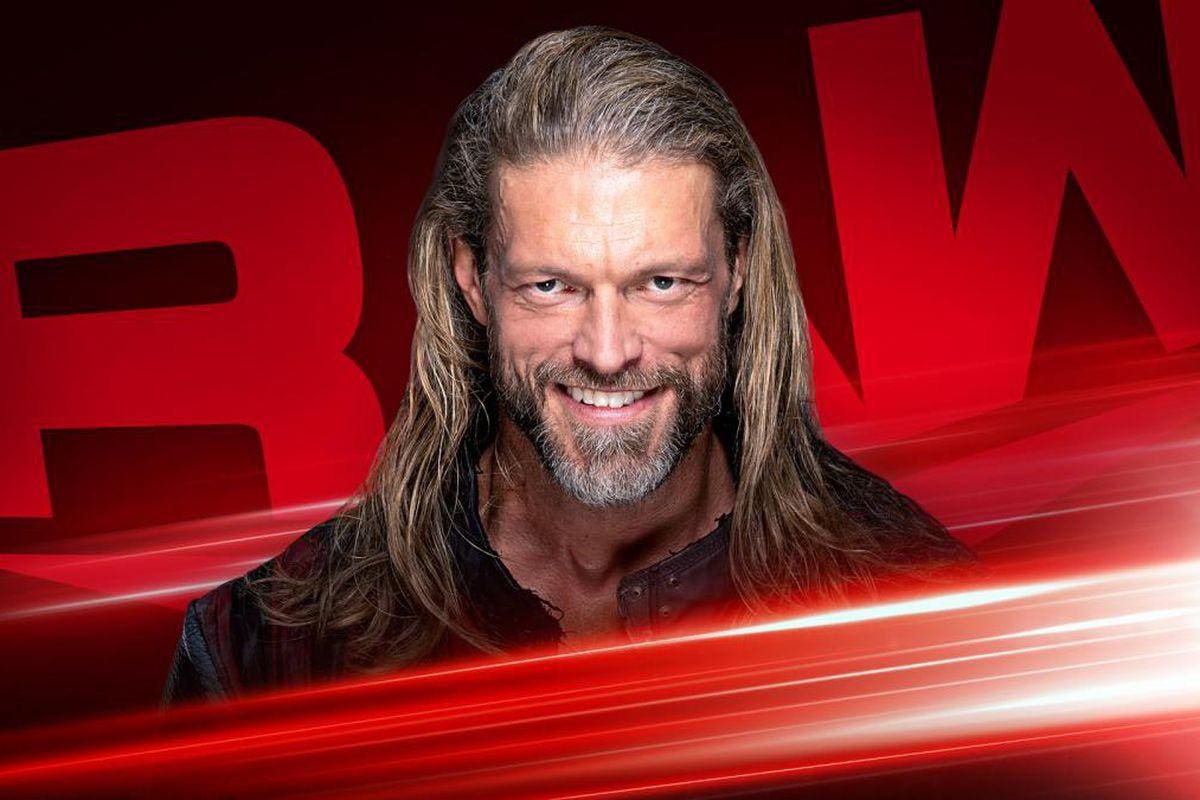 The vignettes that have been airing in recent weeks are leading up to Edge’s return to Madison Square Garden for this coming Monday’s episode of Raw.