Brock Lesnar has apparently walked out of WWE. As it was noted earlier, Lesnar was scheduled for tonight’s SmackDown in Boston but he walked out of the building and presumably, he’s flying back home on his private jet.

Bryan Alvarez added that Lesnar said something along the lines of “If he’s gone, I’m gone.”

If they can’t work something out to get Lesnar back by next weekend, it means that they will have to come up with another plan for SummerSlam. Lesnar was scheduled to challenge Undisputed WWE Universal Champion Roman Reigns in the main event.

Brock's line was some derivative of, "If he's gone, I'm gone." 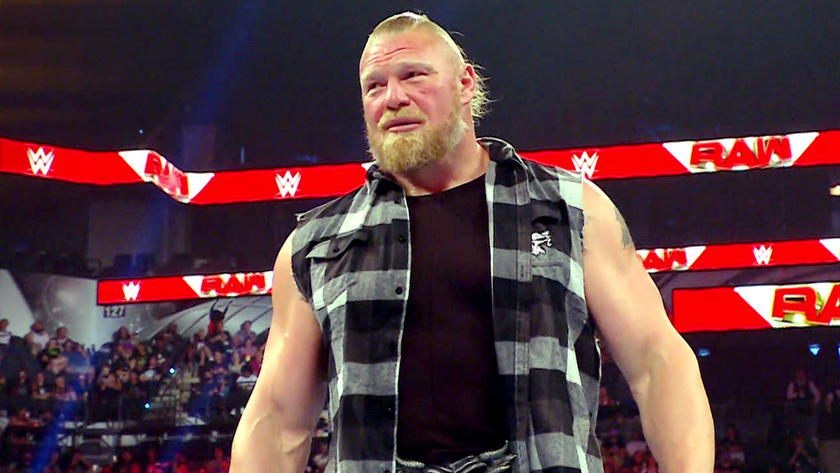