Ex-WWE CEO Vince McMahon is Under Big Trouble! You will be Shock to Hear.

Ex-WWE CEO Vince McMahon is Under Big Trouble! You will be Shock to Hear.

The Wall Street Journal reported today that Vince McMahon’s retirement from WWE was hastened by new federal investigations into the hush money scandals.

The story adds that the Securities and Exchange Commission and federal prosecutors have launched inquiries into the hush money payments made to settle sexual misconduct allegations. Earlier today in their SEC filing, WWE alluded to investigations but they did not state a specific entity. WWE stated that they had received “regulatory, investigative and enforcement inquiries, subpoenas or demands” in connection with the hush money payments.

The Wall Street Journal report says they tried to reach out to spokespeople for McMahon and WWE but they did not immediately respond to requests to comment and a spokesman for the independent directors for the WWE board declined to comment. There was also no comment provided by the SEC and the spokesman for the U.S. attorney’s office in Connecticut. 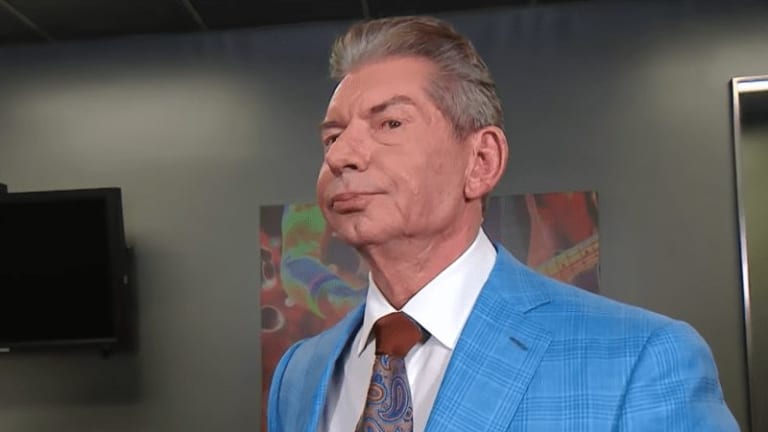