Due to touching so many lives, the late Paul Walker’s death was a tragedy that affected millions. For his Fast and the Furious co-workers, losing Walker was more than just losing a cast member. It hit everyone hard, including and especially actor Michelle Rodriguez. Rodriguez claimed she acted very out of character after her friend’s untimely passing, and it took a while for her to recover.

Many reacted to Paul Walker’s death differently. For Michelle Rodriguez, who was already pretty close to the co-star, it reminded the actor of something important about life. 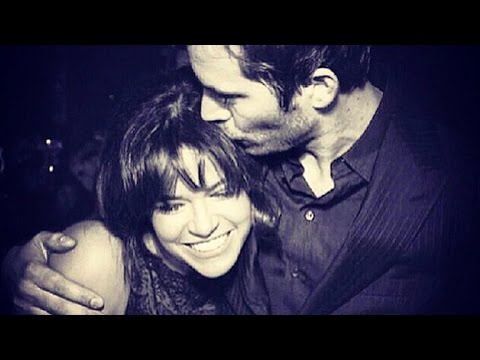 “It was a reality check,” Rodriguez said in an interview on the Tamron Hall Show. “It was a reminder that we are very delicate creatures and that one minute you’re here, and the next you can be gone. And it made me really take life and living more seriously. It made me think, ‘Why do I do what I do? And what’s the intention behind it? What’s my purpose?’”

How Michelle Rodriguez went a little crazy after Paul Walker’s death
Paul Walker’s death pushed Rodriguez into doing things that she deemed a bit uncharacteristic for her. According to Entertainment Weekly, she discussed her reaction to losing her friend.

“I actually went on a bit of a binge,” she confided. “I went pretty crazy. A lot of the stuff I did last year I would never do had I been in my right mind.”

Entertainment Weekly noted that Rodriguez was seen partying with Justin Bieber and romancing Cara Delevingne around that time. She was also involved in a relationship with Zac Efron.

“I was pushing myself to feel,” she continued. “I felt like nothing I could do could make me feel alive, so I just kept pushing myself harder and harder.”

Without Walker present, the Fast and Furious star wasn’t sure who to turn to for help. 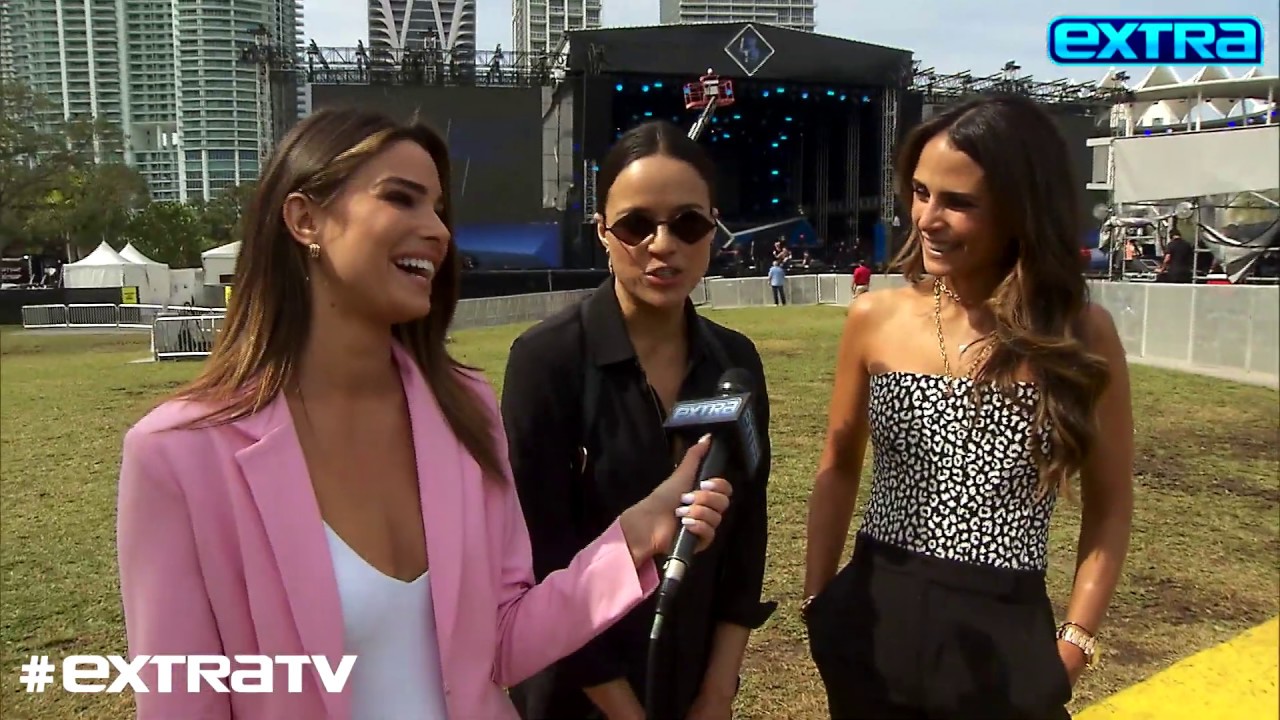 “I could see Paul once every two years and just know there was another human on the planet who’s deep like me, who loves like that,” she said. “When that disappears, you wonder, ‘Wait a minute, what do I hold on to?’ There was nothing to tether me to this existence: ‘Why am I f****** here? And, like, why’d you leave without me?’”

Why Michelle Rodriguez was jealous of Paul Walker after his death
In the documentary Reality Bites, Michelle Rodriguez once again delved into how deeply Walker’s passing affected her. At first, the actor would try to take her mind off of the grief.

“Like, what could I do physically to just get my mind off existentialism, get my mind off how transient life is and we just come here and can disappear any moment? I did absolutely anything I could do to hide from myself,” she said according to Marie Claire.

But the Avatar actor’s experience with the psychedelic drug Ayahuasca helped see losing her co-star from a different perspective.