John Cena Speaks About His Return in Fast X!

John Cena Speaks About His Return in Fast X!

John Cena made his Fast & Furious debut as Jakob Toretto in F9, but can we expect to see any more of his character? The jury’s out.

Cena, who appears to be surgically attached to his Peacemaker costume, appeared on Good Morning America to discuss his busy work schedule, admitting that he doesn’t yet know if he’ll be returning to the Fast & Furious franchise. 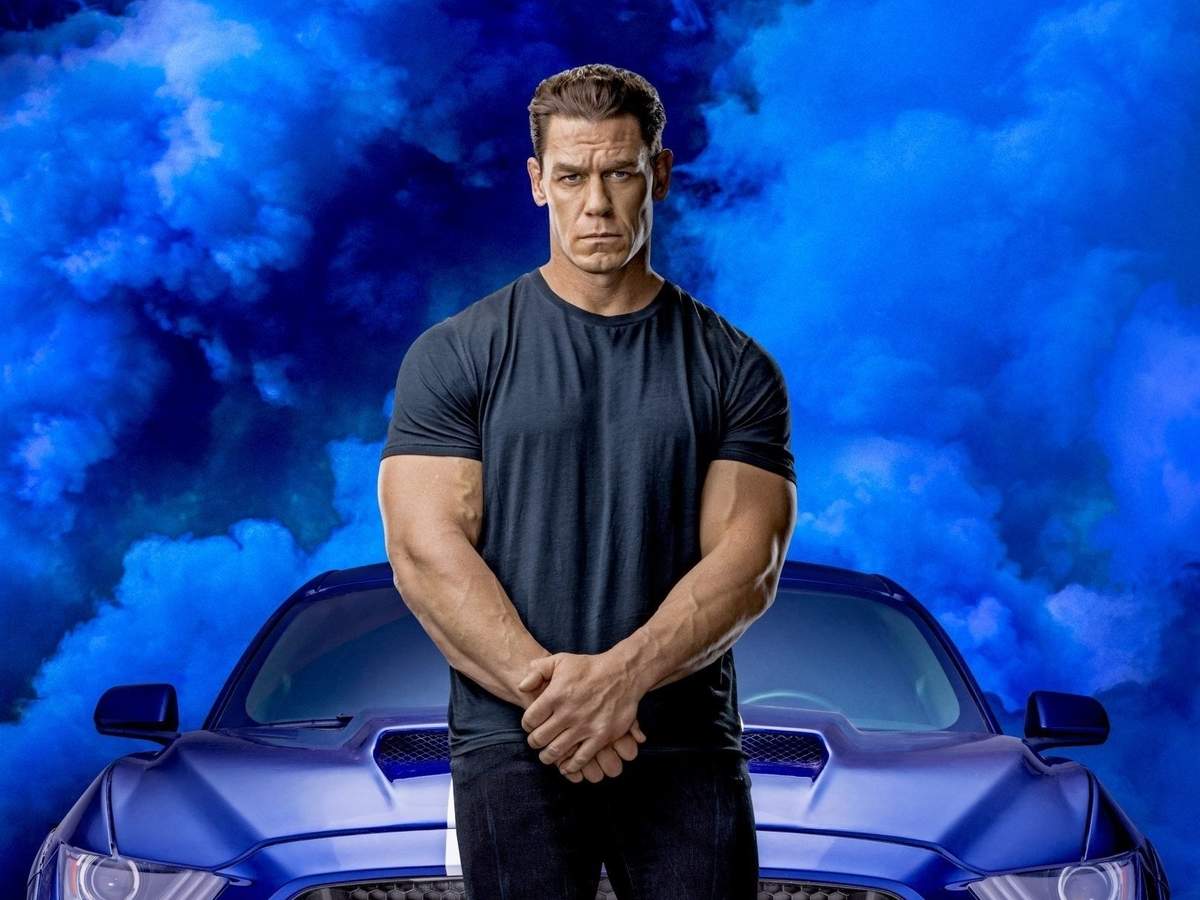 When asked if fans can expect to see Jakob in the newly-delayed Fast 10, Cena joked that he would be changing his “peace sign” to “crossing [his] fingers”.

Confirming that he’s very much up for returning if the Fast family will have him, Cena added: “I know they’re gearing up for production and I would love nothing more than to return to the franchise. I’m a big fan myself.”

Although its title suggests otherwise, things are moving slowly on the Fast 10 front, with the latest sequel’s release date now delayed until May 2023.

Fast & Furious 10 had originally been scheduled to open on April 7, 2023, but producers and Universal Pictures have had a rethink about its Easter opening following the success of F9.

One Fast alum who won’t be returning for the milestone entry is Dwayne Johnson, who recently accused his co-star-turned-rival Vin Diesel of “manipulation”.

“I was firm yet cordial with my words and said that I would always be supportive of the cast and always root for the franchise to be successful, but that there was no chance I would return,” he said recently, after Diesel publicly called for Luke Hobbs’ return.

“Vin’s recent public post was an example of his manipulation… We had spoken months ago about this and came to a clear understanding.”