It started off as a simple story of an undercover cop infiltrating an underground racing scene with criminal ties. It has now ended up in space, and next up, the team behind the famous Fast & Furious movie franchise wants to revive it’s most celebrated character. Are they going for a Walking Dead meets car racing angle? No. They are bringing Paul Walker back from the dead.

Earlier this month we reported that the not-so-car-focused movie franchise will be coming to a merciful end with a two-part finale. The latest installment has seen familiar faces make a comeback, and old faces such as Dominic “Dom” Toretto, played by Vin Diesel bringing a slither of credibility to the once great franchise. Now, to top it off, director Justin Lin has teased that the late Paul Walker might feature in the finale. 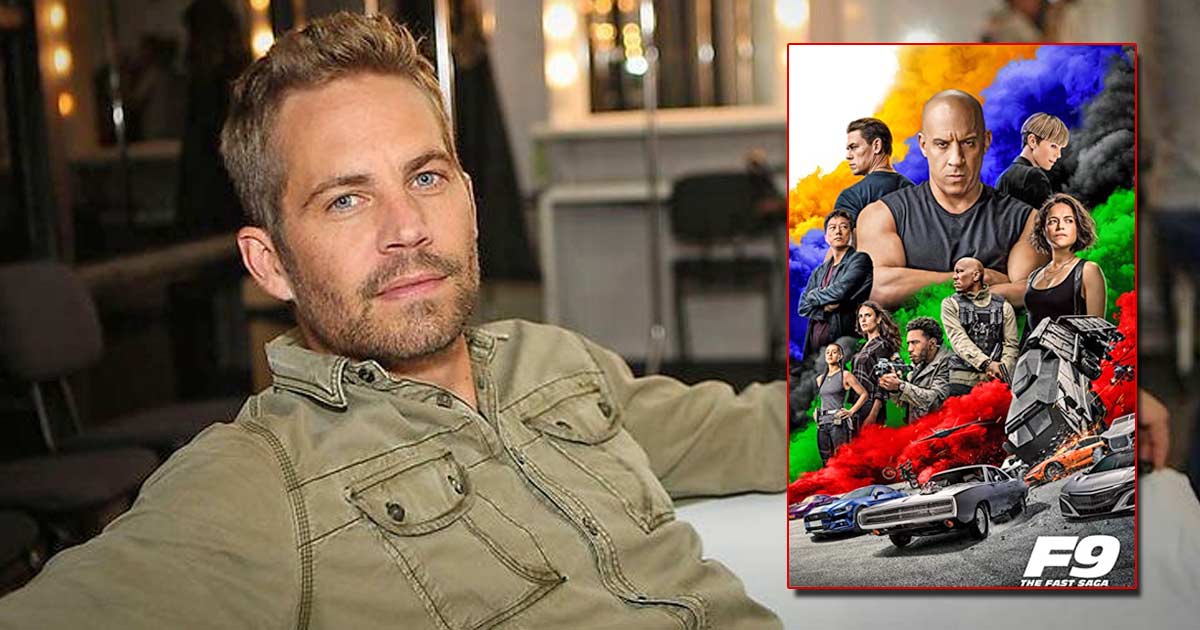 Paul Walker, who passed away in a horrible motor vehicle accident in 2013, most famously played undercover cop Brian O’Connor in the first installment of the movie and is famous for blowing the intake manifold off in his Mitsubishi Eclipse and building a ten-second Toyota Supra. Vin Diesel has mentioned bringing Walker’s daughter Meadow onboard, but Lin recently told CinePOP that he wants Walker back on the screen. “Obviously, Paul and his character Brian are the soul and heart of how we’ve moved forward. Bringing him back is something I think about every day. As we near the end of the franchise, it’s a conversation I’m having. I think about this possibility every day,” he said.

While scientists and doctors continue their research into cryogenics and cellular reincarnation, Lin will have to rely on good ‘ol GCI to bring Walker back to the silver screen. Furious 7 features a CGI version of the actor, and other movie franchises like Star Wars have also managed to pull off similar moves, so the idea isn’t that far-fetched, it’s just morally questionable.