WWE did a rematch between Ronda Rousey and Liv Morgan for the SmackDown Women’s Title at SummerSlam following Morgan winning the title at Money in the Bank.

The finish of the bout saw Rousey tap out Morgan seconds before the referee counted three as Rousey’s shoulders were pinned on the mat. Rousey became upset when the referee gave Morgan the win, so she turned heel and Morgan and the referee after the match.

On last week’s episode of SmackDown, Morgan came out with an arm brace for an interview segment. Some fans booed her during the segment.

Fightful Select reports that Morgan is not injured, and the arm brace is part of a work for the storyline. It was said WWE’s prop department brought in the arm brace for Morgan to wear.

Morgan will make her next title defense against Shayna Baszler at Clash at the Castle on September 3. 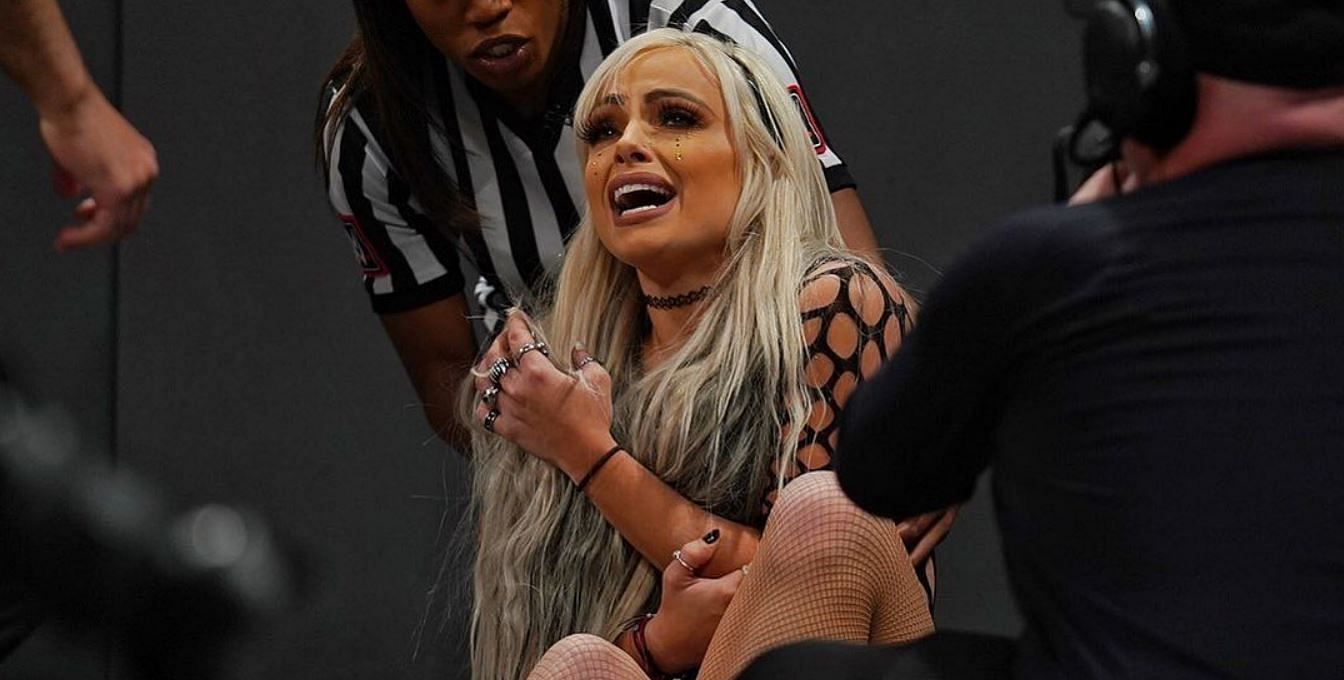