Breaking News: The Rock Vs Roman Reigns is Planned For WrestleMania 39!

Breaking News: The Rock Vs Roman Reigns is Planned For WrestleMania 39!

WWE WrestleMania 39 will take place from SoFi Stadium in Inglewood, California on April 1 and April 2, 2023. The company reportedly has “100%” plans for The Rock to compete at the event.

The Rock hasn’t competed since a quick win over Erick Rowan at WrestleMania 32, and his last match of note was against John Cena at WrestleMania 29. During the latest Wrestling Observer Radio, Dave Meltzer reported the plan is for The Rock to go up against Roman Reigns:

“We’re still months away, months and months away. So many opportunities and things like that may come up that are far more important than WrestleMania.” 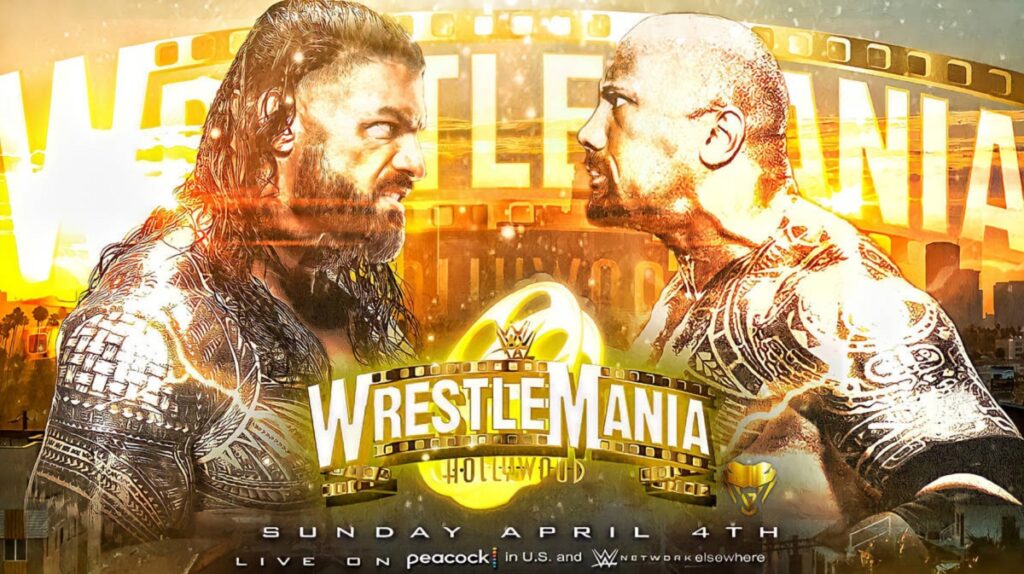