Undisputed WWE Universal Champion Roman Reigns is set to defend his title against Drew McIntyre at Clash at the Castle next month. However, what WWE has planned for him after that is still unclear.

There had been speculation that after Karrion Kross and Scarlett returned to WWE last week, the former NXT Champion might be inserted into this upcoming match, turning it into a triple threat bout. That’s not in the plans as Reigns vs. McIntyre is still scheduled for the show.

There had been speculation that Reigns wouldn’t be working this year’s Extreme Rules event, as when WWE released the promotional material for the event on October 8th from Philadelphia, PA, he wasn’t advertised.

In the latest edition of the Wrestling Observer Newsletter, Dave Meltzer reported that Reigns is currently not booked for the show. The potential Kross vs. Reigns match will have to wait until either Survivor Series in late November or be booked on television.

It should be noted that WWE historically likes to do Champion vs. Champion matches at Survivor Series, but with Reigns being the top champion on both shows, they may go against that trend this year.

WWE could also book the match at the Crown Jewel event in Saudi Arabia on November 5. 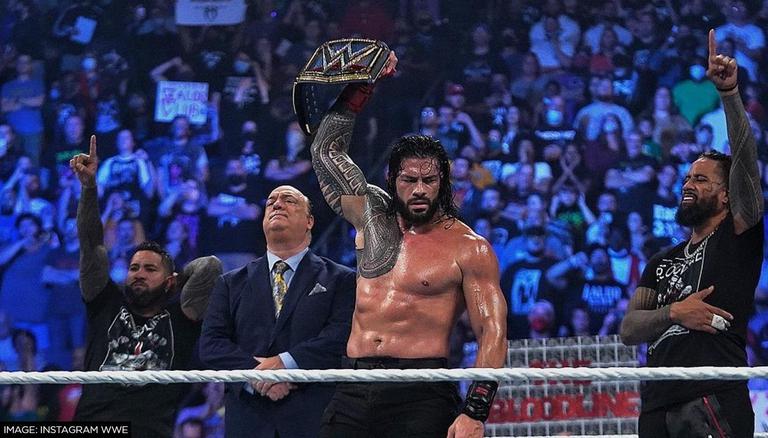