Triple H is Signing Many Former WWE Stars to bring them back in WWE!

Triple H is Signing Many Former WWE Stars to bring them back in WWE!

The era of Triple H in charge of WWE creative is in full swing, and there have already been various changes made in addition to several former WWE stars making their way back into the company.

In just a few weeks, Dakota Kai, Dexter Lumis, Karrion Kross and Scarlett have all made returns, wrestlers who were recruited and used in NXT when Triple H was in charge. There have also been other names internally discussed about bringing them back.

Fightful Select reports noted that those in WWE claim that the returns ‘won’t be stopping soon,’ indicating more former stars are set to return to the company.

As previously reported, there are two former WWE stars who could be returning to the company as they’re slated to be backstage at this show. 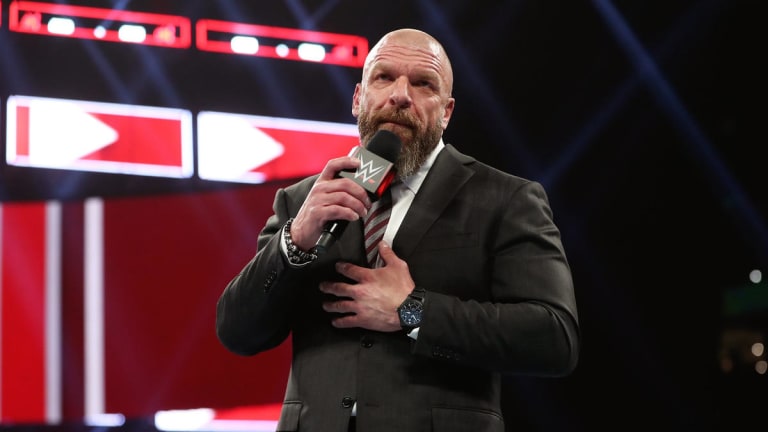