Jason Powell at ProWrestling.net is reporting that Drew McIntyre has been pulled from live events due to a back issue.

McIntyre was scheduled to wrestle at this weekend’s live events in Salisbury, Maryland and Atlantic City, New Jersey but he is off those shows as a precautionary measure. The issue is said to be with his lower back causing soreness.

McIntyre was previously out of action earlier this year with neck issues but he was only out for a few weeks and then returned in time for the 2022 Royal Rumble. He is scheduled to challenge Undisputed WWE Universal Champion Roman Reigns at Clash at the Castle in Wales. The belief is that the match is still on and there is no talk of him being pulled from that show.

McIntyre worked on last night’s SmackDown so it’s not too serious or he would have been kept off that show as well. McIntyre is advertised to meet Reigns face-to-face this coming Friday night ahead of their match in Cardiff.

Best wishes to McIntyre on a speedy recovery. 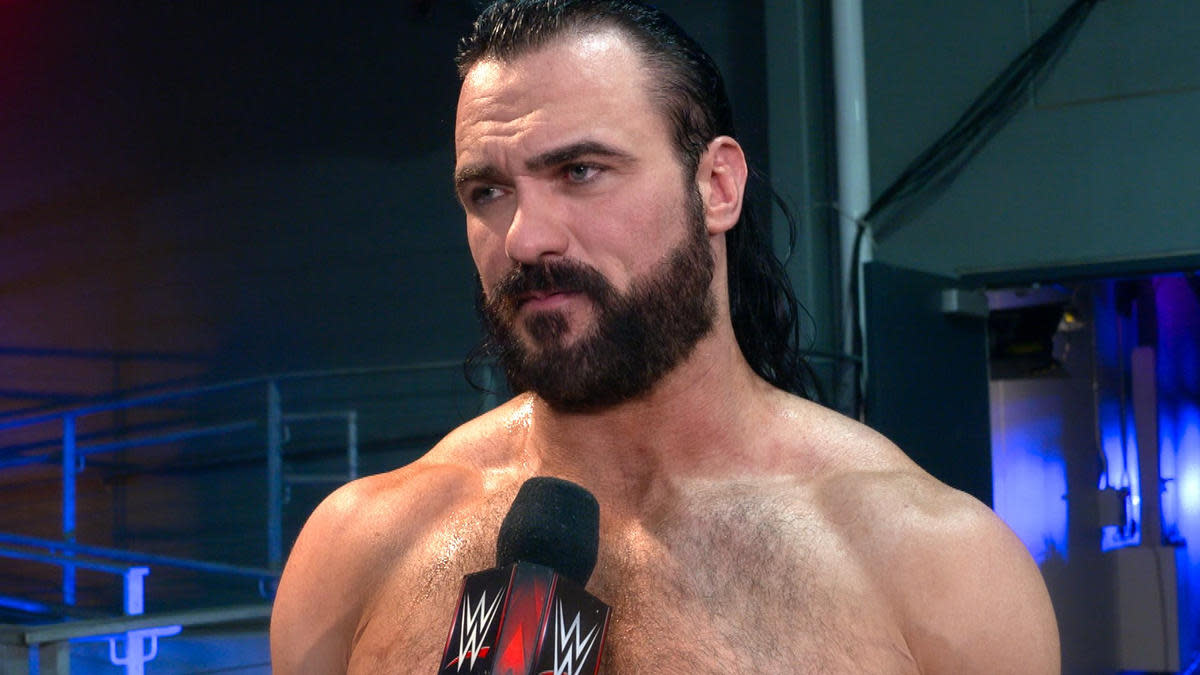