Paige Gives Shocking News about Her! You Won’t Believe.

In recent weeks there has been a lot of talk about the farewell to WWE of Paige, former NXT champion and former main roster champion, who later became also an on-screen manager of the main roster, after her neck injury that did not allow her to wrestle. For months, however, Paige had no longer appeared in front of the screens of the federation, with the English athlete who confirmed in the last period that her contract was about to expire and that the WWE would not renew it.

With a thank you message that sounded a lot like goodbye, Paige confirmed that someday, in the future, it is very likely that she will be back in the ring, not necessarily on those of the Stamford-based company, but that still does not make it a fault of the WWE, if the federation failed to keep it on-screen even without a fight, which it did better with Daniel Bryan, in his downtime. After this long message, however, the rumors about Paige’s possible post-WWE future immediately started, resulting in the Khan family moving to the AEW rings, with several insiders and several fans who are now certain, that the English athlete has took this path, to see if the All Elite medical staff are able to declare her adept at returning to fight, unlike that of the WWE, which Edge was also doing before his return to the WWE rings a few years ago.

What’s next for Paige?

In the last few hours, a fan of Paige wanted to ask if she will be allowed to use the stage name in the rings of the next federation in which she will go or if the WWE owns the rights and therefore will not have the possibility to use it. 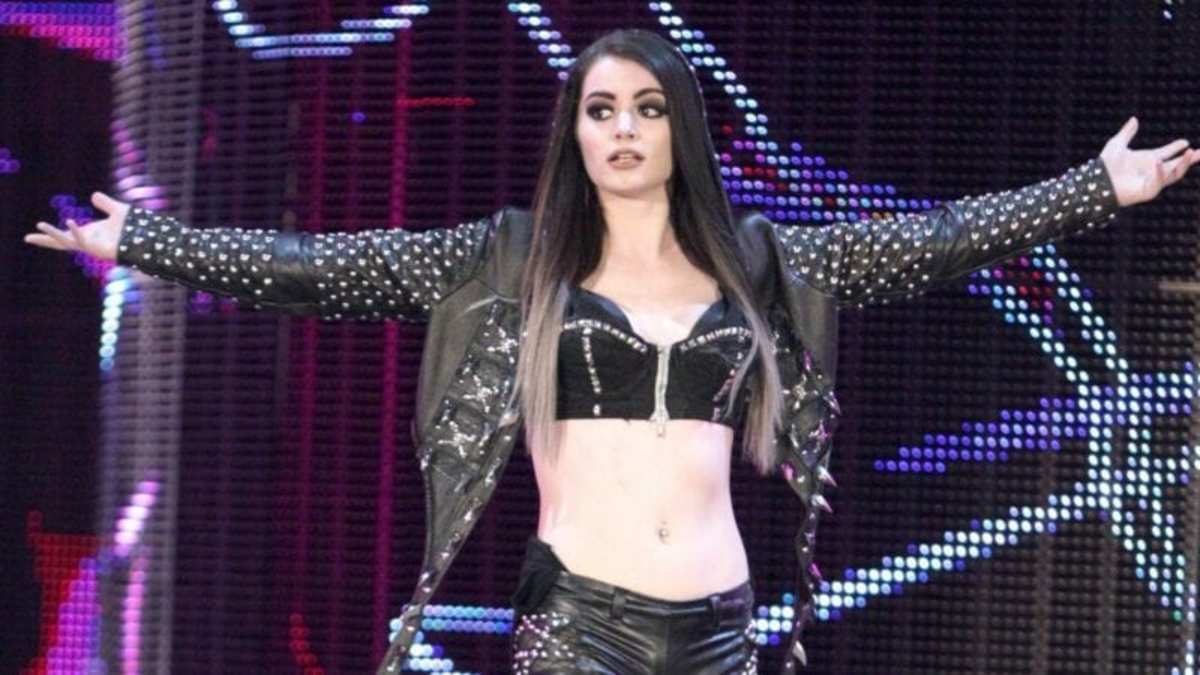 Apparently, something is brewing for her. But we just have to wait and see what will be the next step that the girl ex manager of the Stamford company will take to get back on the saddle of her career after months of forced stop. Paige recently shared her thoughts on possibly signing a contract with AEW. The 29-year-old explained that she would be open to joining Tony Khan’s promotion if the money was “right.” “Sure, if the money is right,” said Paige, laughing.